← back to
Lowatt
Get fresh music recommendations delivered to your inbox every Friday.

We Will Remain Sedate 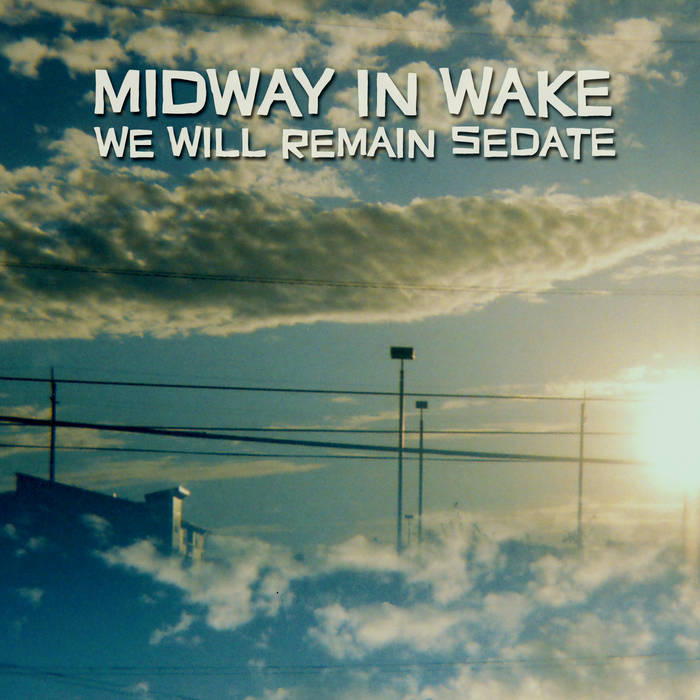 Midway in Wake originated in 2006 in a tiny studio apartment in southern South Korea where Greg Reynaud moved to in order to write a new chapter on life. After the breakup of Lovetron and the release of a couple EPs of beat heavy instrumentals under the name 'Behold the Profit,' Greg began hashing out rudimentary recordings with nothing but a guitar, voice, and whatever was lying around the place.

The songs were constructed purely as a cathartic response to his foreign surroundings. In the meantime, a project between him and Will Watts titled Art of Ballistics released the EP Broken Mornings. Though the aforementioned projects satisfied the desire for creative expression, Greg continued to record vocal/guitar driven music. Lacking musicians with which to collaborate with in South Korea, Greg decided to work towards releasing a full length album on his own.

The Hammer and The Relentless from the Boston band Malleus stop by for a chat.